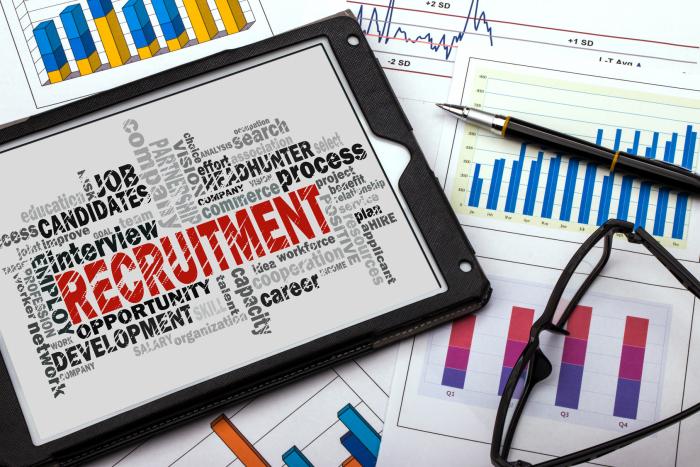 Twenty or so years ago, finding a contract was a much more predictable affair. You would likely have found your next contract via an ad on Jobserve, placed by a large recruitment agency, for an end client who would typically be a large company in financial services, or maybe a large energy or oil company or public body.

Fast forward to 2019 and the picture is a much more mixed one. Analysis of all 3420 directly advertised contracts found by Contract Spy in the first 3 months of 2019, show that financial services still make up a significant sector of the market, but alongside the banks and insurers are a significant number of well-funded “start-ups” in the fintech sector.

The start-up sector (often the self-styled “disruptors” of traditional industries) is a significant user of contract resources, a situation which has only really emerged in the post-financial crisis era. Whilst many would consider this a surprising development, there are many reasons why start-ups would use contract resources. Principally they need to move fast in order to capture market share and support their own ambitious growth projections. Being held back because they cannot gain access to skills which are in short supply in the labour market is unthinkable for them, so they are prepared to take on contractors or bring in  outside consultancies (who themselves are also increasingly turning to the contract market) in order to meet project deadlines and business targets.

Among the financial services clients (including fintech and insuretech start-ups) advertising directly for contract staff in the first quarter of 2019 were;

Media Companies (including digital agencies & accelerators) make up the third largest group of hirers (16%), with hiring companies including;

Other sectors (Energy, Gaming, Travel, Retail, Distribution/Delivery, Legal, Public Sector, Manufacturing) accounted for the remainder of the opportunities discovered, each with less than 5% of the total contract count.

Contract Spy focuses on the UK IT Contract Market and brings you all advertised direct contract vacancies straight to your inbox for a small monthly subscription. https://www.contractspy.co.uk/subscribe-contract-spy