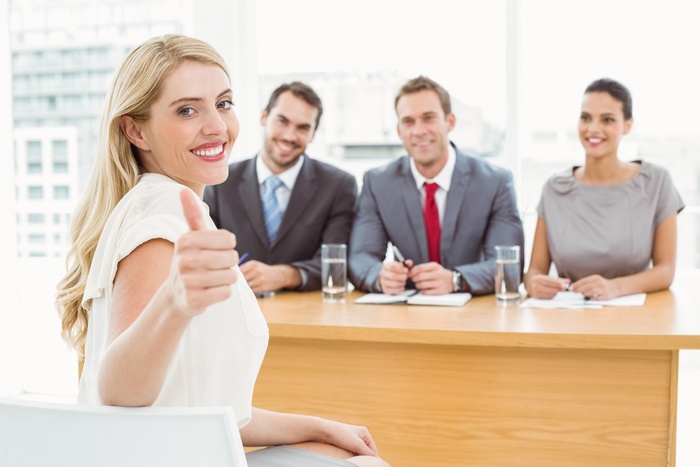 Contract Spy often features direct contract opportunities with start-ups and smaller companies that are often difficult to find for contractors conducting their own searches, as they are often only advertised on the company's own website and the smaller job boards, or only advertised for a limited amount of time. In order to facilitate the finding of smaller company contracts in the run up to April 2021, Contract Spy is pleased to announce that it continues to improve both the scale and frequency of small company monitoring giving contractors increased hope that they can secure assignments outside IR35 after April 2021. With these enhancements, Contract Spy has found contracts advertised by the following companies in the last few weeks alone;

Whilst only the companies themselves will be able to confirm their small company status to the Contractor on engagement, Contract Spy believes that, based on their declared number of employees, these companies stand a good chance of fitting the requisite small company profile as defined by the legislation.

The full definition is in section 382 of the Companies Act 2006. The qualifying conditions are met by a company in a year in which it satisfies two or more of the following requirements:

Should contractors undertake assignments with smaller and start-up companies, it is important that they should prepare a contract agreement to help protect themselves in their commercial dealings, as smaller organisations may have limited experience in hiring contractors. Our direct contract template is an ideal start point for this, as it has been drawn up with direct contracting and IR35 in mind, and is suitable for customisation for smaller company contracts. The template is available free of charge to all Contract Spy subscribers joining on an annual basis.

Based on how we see the contract market changing in the run up to April 2021 and indeed beyond, we believe that there has never been a better time to take control of your contracting future, assert your independence from agencies, and maximise your chances of maintaining your status outside of IR35.