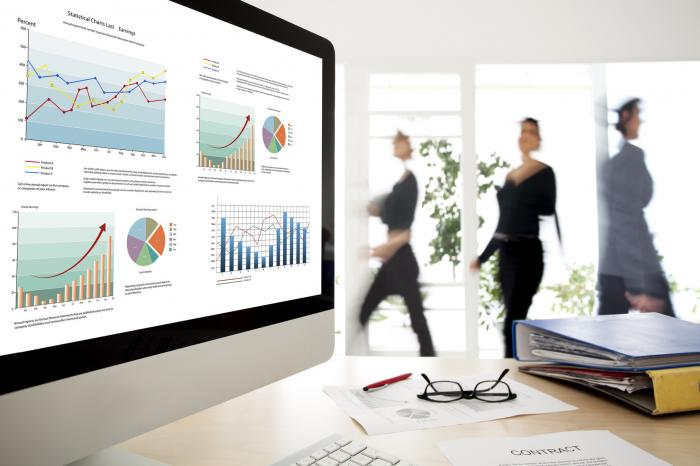 One astonishing number hidden in the depths of the industry reporting from APSCo in January was the staggering 33% reduction in IT contractors out on contract in November 2018 (as compared with the corresponding month one year earlier). Yes you read it right, and no, it’s not a mis-print – there was a reduction of nearly one-third in the number of IT contractors engaged through APSCo members in November compared to the year previously.

The usual suspects are lined up to account for this apparently dramatic down-turn. Yes you probably guessed them (Uncertainty, Brexit, Uncertainty over Brexit etc) but is APSCo overlooking a more obvious factor that’s a bit closer to home?

For those who don’t know who APSCo is, it is a trade body representing the interests of professional recruitment businesses. So the figures they report are the declared numbers of IT contractors out on contract through their agency members. The figures do not include non-APSCo bodies or the growing number of IT Contractors able and willing to find and secure their own contract positions, often using the services of Contract Spy to enable them to do this. Over the same period (November 2017-November 2018) Contract Spy has seen the number of advertised direct contracts actually increase by 21%.

So what is driving this growing direct contract market? There are a number of inter-related factors in play here, but Contract Spy identifies the following;

So, it’s time to forget the doom & gloom merchants.  Whilst the traditional agency contractor market is contracting (excuse the pun), there has never been a better time to buck the agency malaise - join Contract Spy, access a growing rather than contracting marketplace, and go agency-free!