Can contractors negotiate out of an agency contract and go direct to the client? 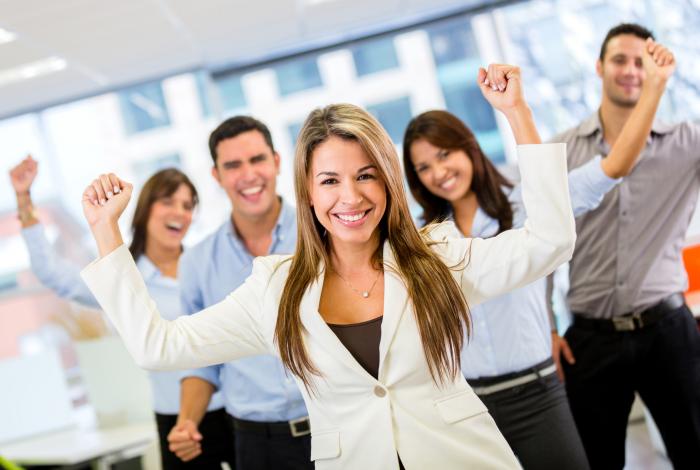 Whilst most contractors would probably like to work direct for their clients rather than through an agency, the fact remains that even in spite of Contract Spy’s success in giving contractors another viable option, most of you reading will still be contracting via an agency.

So is it ever possible to negotiate out of an agency contract, leaving you free to contract direct with the client? Contract Spy believes this is possible, as long as certain principles are understood and followed. Before we suggest how this might be achieved, we need to understand the contractual and commercial relationships that exist in a standard, 3 way relationship between the agency, the client, and the contractor.

First, we need to appreciate that agencies are in the business of making money by arranging contracts between clients and contractors, so asking them straight out to give up their contract for nothing in return, or some naïve offer to “buy them out” is likely to be laughed off or met with disbelief. Secondly, we need to understand that agencies protect their contracts by the inclusion of some form of “handcuff clause” which prohibits the contractor and client from engaging in a commercial relationship with each other whilst they are in contract with the agency, and also for a period (usually 12 months) beyond the termination of the contract.

So with the commercial and contractual terms loaded in favour of the agency, what weapons does the contractor have in their armoury to negotiate out of their contract? The contractor needs to have 2 things in place – a great relationship with the client, and a contract that has already run for a long time. When it comes to long running contracts, one action that the contractor can try to take in preparation for the day they might go direct, is to request that the agency remove the “handcuff clause” when re-signing a long-established contract. This puts down a marker that you might want to go direct to the client in future (should a further contract be on offer), and holding out for this in the current negotiations can work, as on the face of it, accepting it costs the agency nothing in the short term.

One of the strongest levers a contractor can use is that of the client. If you have a good working relationship with the client, and you can persuade them that this relationship can further flourish once the agency is out of the picture, then you have a very useful ally and the beginnings of a successful case. The case can be strengthened by agreeing with the client that if such a deal can be put together, then the total fee they pay for your services will actually be reduced, because you will agree to work directly for them at a rate lower than the agency has been charging for your services. (Basically splitting the agency margin between the 2 principal parties in the deal should result in both parties being happy with the proposal). With the client onside, then the next step is for the client to put this proposal to the agency – the contractor should never approach the agency direct as this is likely to condemn the move to failure for the reasons given above.

If the contract has already run for a good length of time, the agency is more likely to concede to the clients request to run the arrangement direct. In this case the agency has clearly had an opportunity to earn their margin in the deal, and may perceive that the contract has limited time to run in future. Additionally, if the agency has other contractors placed with the client they may see that keeping the client sweet (and losing one contractor) is a more favourable outcome than losing the whole business to a competitor, if the client takes offence.

So what chance does the client have of persuading an agency to bow out of a contract? Clearly the odds are still very much loaded in favour of the agency retaining the business, but the mere fact that the client has raised the issue will make the agency uncomfortable, as the client is asking for something that is in the agency’s power to deliver., Although the agency may not be prepared to deliver it, the only way they can resist their client’s demand is to play “hard-ball” and refuse the request, and so put the relationship at risk.

Of course, the easiest way to avoid these complications is to contract directly with the client in the first place, rather than going through the agency loop – something which more and more UK contractors are now realising is a distinct possibility, especially now that Contract Spy is making the hitherto arduous task of finding direct contract opportunities so much easier.

If you are reading this and you would like to discuss your strategy and chances of negotiating out of an agency contract then get in touch with Contract Spy via our website and put “Negotiating” as the subject title. If you have already been successful in negotiating out of an agency contract or have arranged your own direct contract, make sure you join Contract Spy as an annual member and request our Direct Contract Template so that you can secure your working arrangement with your direct client in a professional manner. This will be especially important in the run up to April 2020 and the extension of the IR35 rules to the private sector.