Can Contract Spy deliver a return on investment? 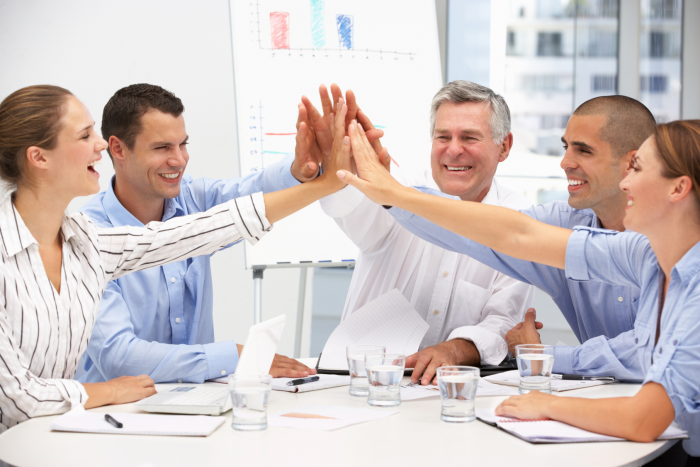 With average contract day rates now standing at £431 (Source: Experis, Tech Cities job Watch) and Direct Contractors able to command a premium of between 5 and 10% over their agency-placed colleagues (Source: Contracting Scout), it’s certainly worth considering if the £29.99 monthly subscription to Contract Spy can actually deliver a “Return on Investment”.

In recent weeks, Contract Spy has found direct contract roles advertised between £140 right up to £2500 per day, and with the most popular rate bracket being the £400-£500 range, we have no reason to dispute the average of £431 quoted by Experis. If we take a conservative view that a direct contractor could gain 5% more than their agency-placed colleague, you would effectively earn more than £21 a day by going direct, worth an impressive £2520 over the course of a 6 month contract. If you were able to secure a 10% uplift using the average figures, you would net an extra £42 per day. Over the course of a 6 month contract, the extra money earned over 120 days, £5040, would cover the cost of a 6 month subscription to Contract Spy by an amazing 28 times!

Of course not everyone is cut out to be a successful direct contractor, and Contract Spy cannot promise to find your ideal direct role, but gaining access to an increasingly growing source of contracts outside the reach of agencies also looks to make sound commercial sense.

Perhaps at long last the tide is finally turning and agencies are not having things all their own way.