Beyond Jobserve – 6 reasons why IT contractors need a new job search strategy. 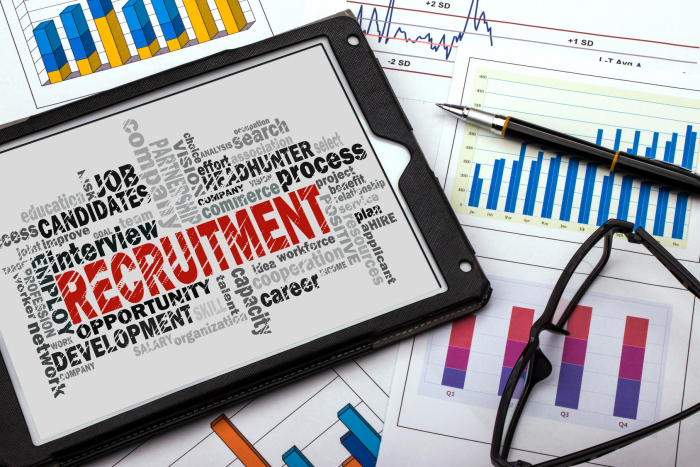 Back in the day, the task of finding an IT Contract was a fairly simple one: register with Jobserve, set up a job alert, and wait for the contracts to start rolling in and the phone to ring. For many contractors this approach hasn’t changed in years, but it’s likely to be less effective than it once was, so let’s examine why that might be.

Whilst it is certainly true that Jobserve still has a leading role in advertising IT contract jobs, the market dominance it once enjoyed has been nibbled away at and the recruitment advertising space has changed quite a bit over the last 10-15 years resulting in increased fragmentation in IT contract advertising, so let’s take a look at some of those changes.

What we have witnessed over the last 10 years or so is increased fragmentation in IT contract advertising, a trend which is likely to continue and which will provide an extra challenge going forward, to a sector already dealing with the significant challenges of IR35.